Plumbing News for September 2011 - A Wolverhampton Plumber has been given a 10 months suspended sentence for causing a Gas Explosion and a fire in which a pensioner sustained burns rescuing his young granddaughter, Peter Naylor, of Wednesfield, removed the gas meter at the property to reach a leaking stopcock he was replacing in december 2010. 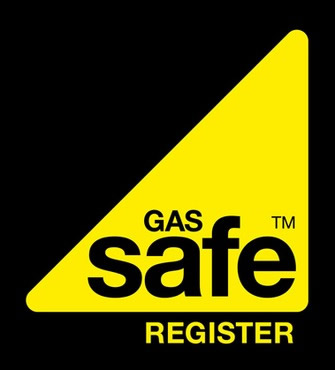 Wolverhampton Crown Court heard about 15 minutes after he had left the bungalow to buy a new stop tap fitting, the gas exploded, causing a fire which spread through the building.

The health and safety executive prosecuting, told the court that house holder John Davies 66 had to rescue his 9 year old granddaughter from a back bedroom. My davies suffered 21% burns to his face, neck and hands in the blaze, spent six nights in hospital and required a skin graft to his left arm and hand. His home has since been demolished as a result of the damage the fire caused.

Mr Naylor was not registered with the gas safe register to work on the gas appliances and had not isolated the gas system correctly. He pleaded guilty to breaching Regulations 3(3) of the Gas Safety (INstallation and Use) Regulations 1998 and ordered to carry out 150 hours unpaid work and to pay £2,000 costs.

Martin Smith from Plumbing register says always Use a Qualified Gas Engineer who is Gas Safe.